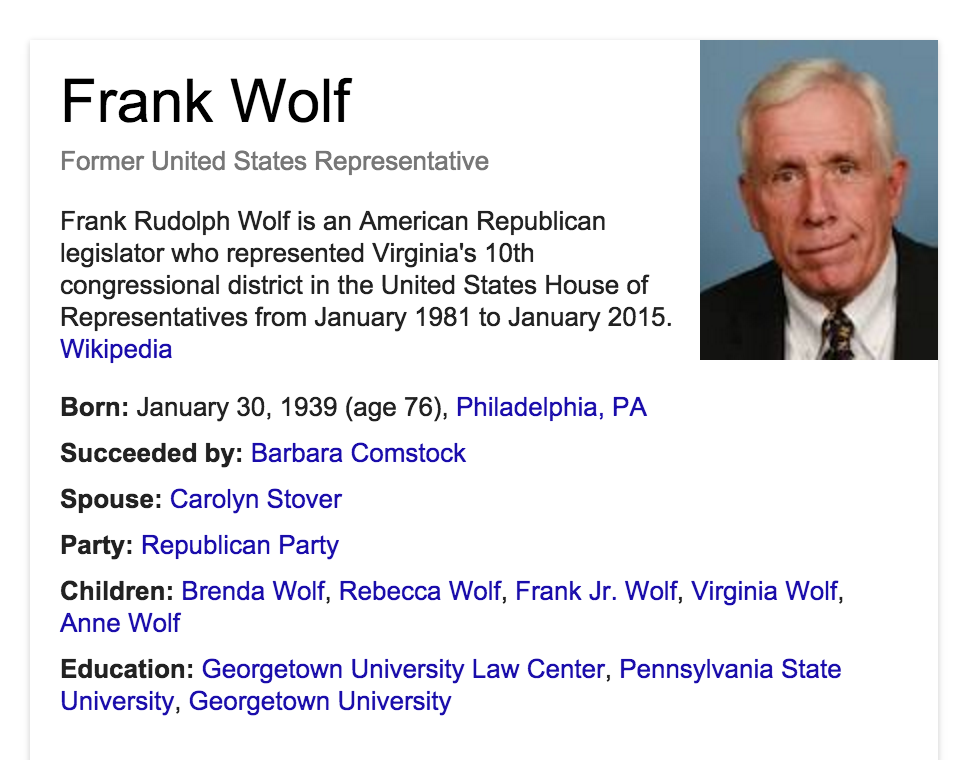 My first job after college was as deputy Press Secretary for Congressman Frank Wolf, serving under the Chief of Staff who doubled as the Press Secretary — Congressman Wolf was a “cardinal” in the House of Representatives, which meant that he was the chairman of one of the Appropriations subcommittees.  Specifically, he was the chairman of the subcommittee that set the budget for the State Department, the Commerce Department, and the Department of Treasury, as well as NASA and the National Science Foundation.  My first time on the record with a reporter was answering questions about what constituted an “earmark,” and why the President wasn’t the only one who should determine the federal budget.

My second job after college was as Press Secretary for Congressman Doc Hastings, which meant I was spokesman for the ranking member on the House Ethics Committee, the Rules Committee, and the Natural Resources Committee. All three assignments were a lot of fun. 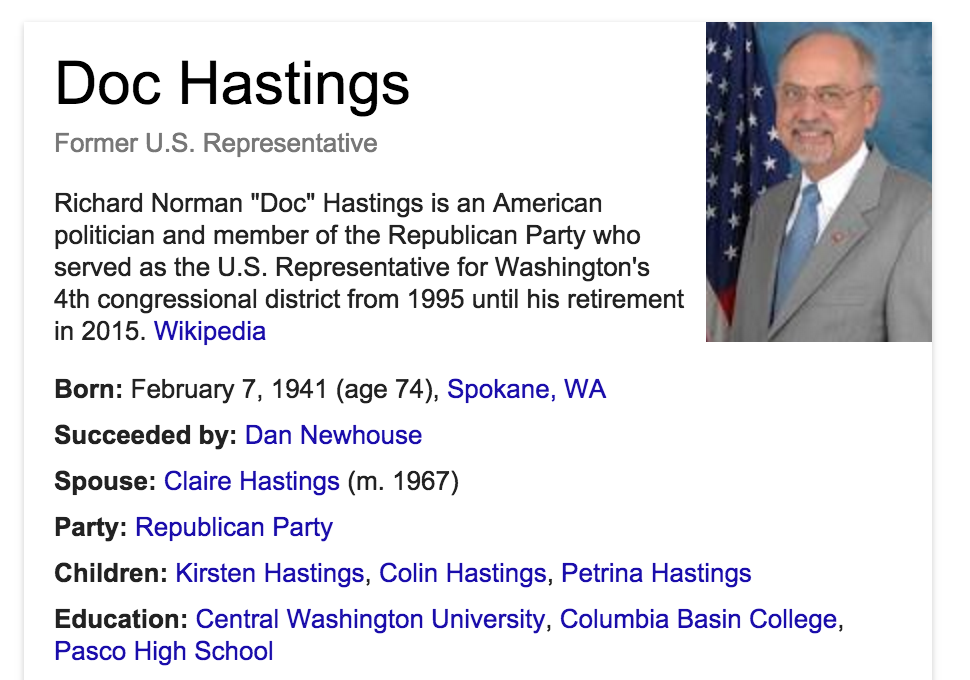